I feel like the bear in the story. Been looking everywhere for a bit of bloody peace and quiet but, with hubby being out on a course in London, it was no-where to be found. Until now.
He’s back and I’m upstairs in my bedroom under the duvet while my bath runs (one thing I love about this cold weather is that our heating (and therefore hot water) is on permanent so I never find that there isn’t QUITE enough hot water to have nice hot bath (and I don’t like them any other way)). Not sure on the rules of using double parentheses…. oh well. 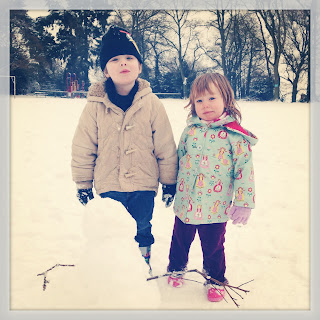 Its not been a bad day to be honest. I was moaning on Facebook this morning about the fact that Ben (that’s hubby’s name – may as well out him too as my identity has been mostly outed) was out all day on a class thing for his MBA. I hate being left with the kids all day. Its not that I don’t want to spend time with them. And its not that I don’t want to spend time on my own with them. I’m happy with both scenarios but I don’t like it when a) I don’t have any choice in the matter, b) its for a whole day, c) it means I don’t get a lie in. So I was having a grump on there about it. Just saying I’d been “dumped” for the day. I didn’t say much else. And lots of people piped up telling me to not look at it as a bad thing, to enjoy the day with my kids. You know when you know they are right but you just want to punch them in the face??? Even when you love them dearly… lol. Anyway, once I’d got over some of my grumpiness, I got myself and the kids ready and headed out with the sledges. I dragged them while they sat on the sledges, over to the football field near our house, and then we did sledding down the hill. When they seemed to get bored of that we built a little snowman and they threw snowballs at each other (and me) for a bit. After a while they both looked very cold. Lala’s hat had fallen off in the house before we left and I hadn’t noticed so she wasn’t wearing a hat (it was because we kept being almost ready and then I’d remember something else I needed…) and their gloved hands were covered in snow and cold. So I dragged them in the sledges back to the house to have hot chocolate and stripped off their wet trousers putting dry stuff on them. Had a little hot chocolate for myself too. Was yummy.

We also played spaceships (me, Joshua and Lala each have a spaceship – star wars lego kind – except Lala’s was just a few blocks thrown together by josh quickly as I told him Lala had to play too (she wanted the space ship I had). We all chased each other round the living room going “pow pow” and “pew pew” (the noises that spaceship guns make). We chased the dog around with tinsel (Lala wanted her to wear it but Tia wasn’t that keen). We had a very short sleepover when I decided to take Lala up for a nap and Josh decided he wanted to come too…. Which ended with neither of them going to sleep. They had monster munch and biscuits and lollies, shepherd pie for lunch, nuggets and chips for dinner, popcorn…. More biscuits….. Lala has done 3 (or maybe 4) poo-ey nappies. I’ve also played with Lala’s dollies with her, tried to get her to pick up her lego pieces that she threw all over the floor (a whole box worth), had a quick nap with Lala in her room (on her insistence) after changing her nappy. I think that pretty much wraps up the day’s activity. Other than being climbed on, pulled at, prodded, jumped on, shouted at. Just a normal day at home with kiddies.

Which is why I was very relieved when Mr Hubster arrived home. After a day like today there is nothing better than just retreating into a quiet room. She says listening to the dog barking repetitively in the kitchen below. Sigh. Hubby can deal with it once he’s put Lala to bed, which he’s doing right now.

I think me and JJ have nits. In fact I know Josh has them as I saw one on him yesterday. We need to treat us all tomorrow I think, but this will probably involve a trip to the shops to get some more Hedex or whatever its called as I don’t think we have enough (I have a lot of hair).

So peace and quiet, even with a husband in the house to look after the kids, is not really attainable. The dog is barking its head off, Joshua is screaming cos he doesn’t want to go for a wee – he says he wants to take all the toilets out of here and send them away. I might put some earplugs in…..

So….. my non-alcohol January has gone out of the window. It started last saturday with a glass of wine that Ben and I both felt we deserved. I was only able to drink about a cm of that glass and poured the rest back in the bottle. Then I had a glass on Thursday night. Friday night (last night) I had a small brandy. Today I’m on my 2nd Glass of wine. Poured the first while I was cooking the kids dinner. Took me about an hour to drink it. And the one I have now is to keep me company in the bath :). I’ve also not done brilliantly on the healthy eating this week. Thursday I had some M&M’s and a caramel biscuit thing. Last night I had a chocolate digestive and some torte thing that Ben bought. My resolve seems to slowly be diminishing day by day. Today I have snacked pretty much all day. I didn’t really have a proper lunch but I had two bowls of muesli and some rye bread in the morning and I nibbled on some of the kids dinner. Finished their chips with some hot sauce. Had some popcorn. Just feel like I’ve been grazing. Must get back to healthy eating next week. And try to stay off the calorific nibbles – even if they are “healthy”. I’m currently addicted to these seedy crisp breads. They come in a little cellophane bag and they are by a Doctor somebody. Will try to find them online to show you a picture. There is one that is pumpkin seeds and Emmental. They are just GORGEOUS. But they are £2 something a bag (of 6 I think) and they are very moreish.

Wow. That was a nice bath. Very hot. Didn’t bother washing my hair or shaving my legs or anything. Just was enough to soak up the hot water. However, now feeling a bit worse than I was before. Cold-wise. 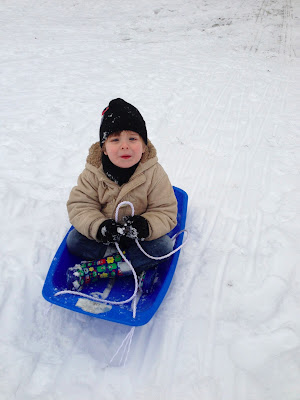 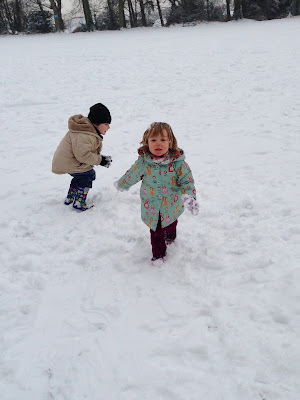 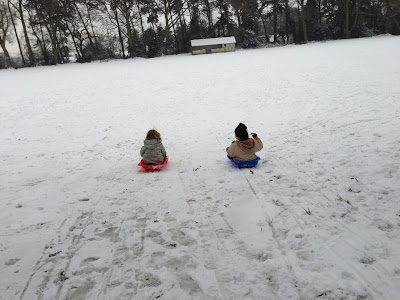 Posted in: Uncategorized ⋅ Tagged: days out